Watch the video &
see how effortless it is:

Get rid of weeds, fast.

“Suitable for gardens, driveways, pathways, patios other hard surfaces & commercial use. One application and they're gone for good, it even kills Brambles, Nettles, Ivy - EVERYTHING!

What our customers say:

Does exactly what it says 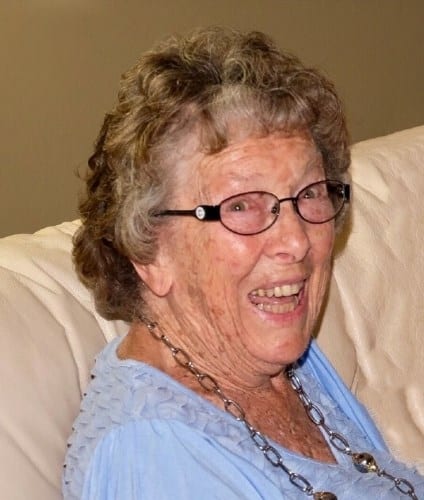 This is my third attempt at killing horsetail, unfortunately having just bread even more literature regarding this triffid I realise I am attacking the problem too early in the season. I will have to wait until late summer to try again and see if the results improve. Not yet. 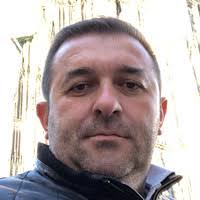 Best weed killer I have ever used

We used this on our blocked drive and to kill the ivy which we had tried numerous other weed killers This was very successful we now have a weed free drive . No more ivy so very happy people would highly recommend good grow . I introduced my sister and daughter to this product how both now use it and are happy with the results 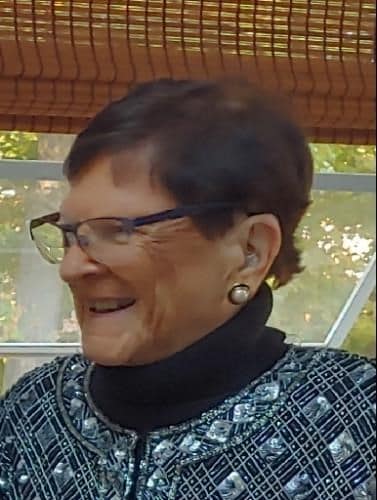 Annihilates the most obdurate unwanted plants

Keeping a back alley free of all vegetation and quelling ivy growing on a garage that has resisted all other weed killers over a 40 year period. Additionally used to keep a large paved area clear of weeds It was extremely successful. The killing of the ivy was the most gratifying as it was so effective. All other weeds perished too. This is an excellent product. 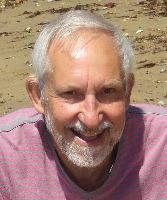 Killing horsetail, bindweed, Ivy and other stubborn weeds It was very effective, i used a pressure sprayer being careful not to get it on things i didn't want to kill. Will buy again 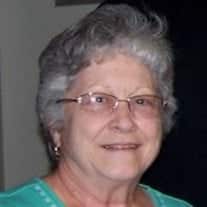 Best weed killer on the market

I originally bought it to clear nettles, brambles, thistles and ivy from an overgrown area of garden. I have used it every since to keep the drive and paths clear of weeds and any other area where weeds appear. Very successful. I was skeptical at first that it would kill off the tough weeds like ivy, brambles and thistles but it did. A few grew back but after spraying them a second time they haven't returned and now the area is a lovely part of the garden without the hard work of trying to dig the weeds out. I am certain that using the digging method would not have resulted in clearing the weeds so successfully.

Great product, great price.Does what it says on the tin 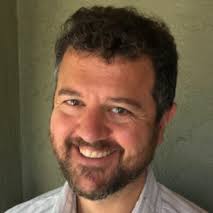 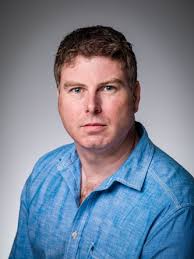 You are fully protected by our 100% satisfaction-guarantee. If you followed the instructions and your weeds didn't die within 30 days we'll get them gone, just get in touch.

"Our weed killer the best you can get. It works first time, every single time."